The ‘warspeak’ permeating everyday language puts us all in the trenches 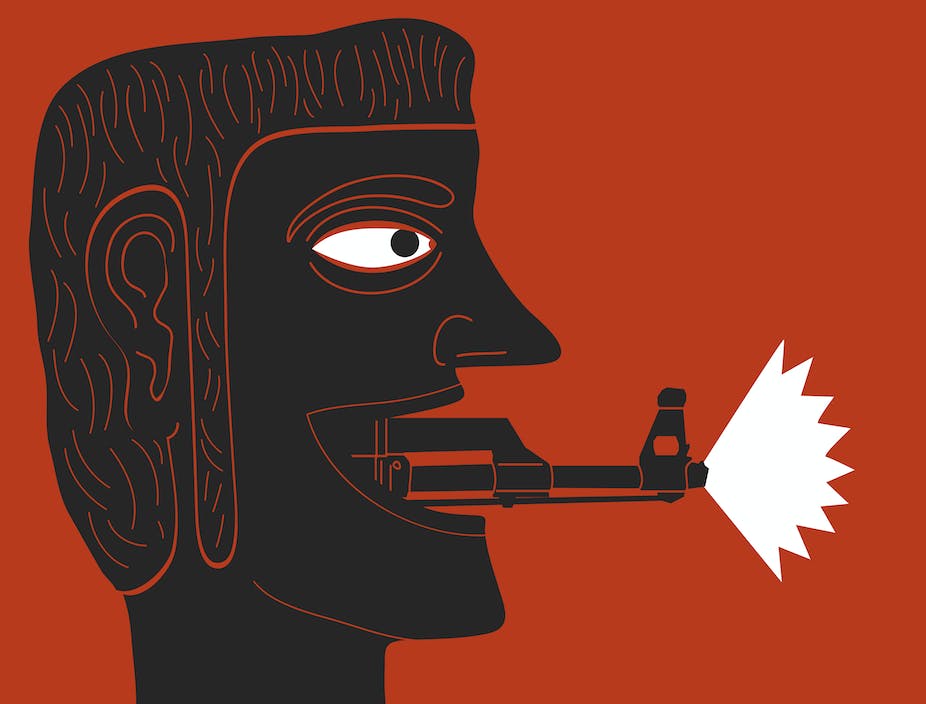 In a manifesto posted online shortly before he went on to massacre 22 people at an El Paso Walmart, Patrick Crusius cited the “invasion” of Texas by Hispanics. In doing so, he echoed President Trump’s rhetoric of an illegal immigrant “invasion.”

Think about what this word choice communicates: It signals an enemy that must be beaten back, repelled and vanquished.

Continue reading at link above.

I think hopelessness needs to be considered and discussed as a driver of opiod addiction. Due to the apparent irrevocability of inequality, declining access to high quality education because of rising costs and privatization, continuing government failure to reregulate banks and other important economic sectors, Americans increasingly seek the paths of least resistance to forgetting.

Sure, the docs have been irresponsible and the manufacturers have rolled with it, and the users have used rather than humiliate and impoverish themselves by coming clean, etc.

But that’s just the avalanche. If the untreated money addicts are allowed to keep grading the economic playing fields into steeper and steeper slopes, what else do you expect? If these things are not linked soon in the public mind, remedies will not be found in time, and even the madmen cackling on solid gold mountain peaks will not be able to authentically enjoy themselves as they survey the irremediable wreckage.

I know, I got caught up with coke addiction 2x, and am now a dialysis and a leukemia patient. You can’t undo these things, anymore than you can unsee your parents having sex. You have to make all the corrections to your arrangements before passing your mountain’s shoulders, and we’re right there now.

It’s not that complicated.

When balanced forage declines, unlimited or unrestrained predation brings growth to a standstill, ultimately resulting in mass extinction, including that of predators.

This is why gov’t regulation is absolutely necessary in the face of unchecked corporatism.  Without balance, the stark future of the madman surveying only wreckage from his golden hilltop is all but assured.

There’s a lot of confusion on this subject, and I wanted to see if I could throw some light on it.

Education has been undermined for a long time. History taught in most schools, public and private, is not correct. Competition is extolled as the centerpost of social organization, and mythologized into an enormous public delusion. It is supposed to bring out the “best” in us; it does no such thing, especially when the competition is for subsistence, or perceived subsistence, it drives us into violence and betrayal. Technology and competition together isolate us from each other, so that next door neighbors no longer know each other, and we grow suspicious and cynical rather than empathic. Competition, while necessary, must be balanced with an equal enshrinement of cooperation in order to achieve a functional society. Instead, cooperation is vilified as communism or socialism, or a tyranny of the collective, and a myth of absolute human independence militates against embrasure of our natural interdependence, again exacerbating our isolation and loneliness, shaming us about who we really are. The emphases on individuality and competition also tend to encourage a desire to repress the less fortunate if we happen to be wealthy.

The first thing capitalists do is identify, seize and withhold vital resources. This leaves most people in poverty, while at the same time the narratives described above that outline expected behavior leave us feeling shamed of the violence and anger that rises within us naturally when confronted with this poverty and the delusions of hyperindividualism that teach us our poverty is our own fault. When hopelessness arises, the latches burst that would restrain the worst antisocial behavior. Some drive their violence inward with drug abuse or self-starvation in anorexia and bulimia. Others explode outward, as has happened at Columbine and elsewhere.

School shootings are an outcome of all the untended, ungoverned impulses that arise under conditions of cultivated ignorance.

Not quite a year ago, Newsweek obtained and then declined to publish records they obtained about Donald Trump’s medical history as part of a larger article about the President. Best-selling New York Times author Kurt Eichenwald took hold of that information and published himself under “fair use” terms, and because it is in the public interest to know what was in those records — especially considering the fact that Trump represented himself during the campaign as having had one doctor, Harold Bornstein, since 1980… and the uncovered medical history shows that was false.

The letter provided by Dr. Bornstein during the campaign said that there were no major medical issues with Donald Trump during that entire period — which would reflect a span of 36 years at the time of the letter’s issue. Later, however, Dr. Bornstein would come to say that Trump had written that letter himself, perhaps because he didn’t want to be

continue reading at link above

I haven’t worn anything fetching in black for a while.  On the other hand, it is spring, so maybe I could try a little gray just this once.

Have you considered Einstein’s famous equation from a spiritual perspective?

This means that if you hold a 6 oz orange in your hand, the energy within it equals 6 oz. times the speed of light squared.  In other words, an astronomical quantity.  In an orange.

So why does it take so much effort to move a 2 ton automobile a mile down the road?  Or for older people, who know who they would really like to be, to make real character changes?

It’s because we’re made of the same energy as the car.  How can energy move energy?

We’re all made of the same.  And atomic physicists have discovered that at some point, it is not possible to determine whether a particle is a wave or a particle.

We’re all made of energy.  So….. what’s the difference between us?  And If I put my hand on your shoulder and lean on it, why doesn’t my hand just pass through you so that I fall down?

It’s quite mysterious.  But there’s nothing separating us.  That’s why we all love, hurt, miss, cry, sleep, yearn.  That’s why you can’t threaten anyone without enclosing yourself in a similar threat.

That’s why we’re all God, but not.

This is what I believe.

No wonder English speaking people have developed the need for jails, psychiatry, and The God Who Is Other, amongst a myriad of other spurious social functionaries, in contrast to Native Americans who just had shamans (people with a talent for ESP), warriors, and extensive family membership to deal with most problems.

Figured something out. I’ve been constrained from the needed all-out action in Reiki and clowning by some inchoate obstacle, and that has become apparent as a failure to understand how Reiki and clowning fit into my commitment to world peace. Well, that’s not to hard to figure out, at least the first few steps. First, get moving in both projects, and then while doing so, think about how to structure my Reiki and clowning as Barclay so as to have the biggest world peace-conducive impact on my clients and audiences. And perhaps that may involve less specific structuring than I immediately imagined. Perhaps the biggest impact in my practices for world peace would be to simply appeal to and support people in imagining and being the most empowered and loving human beings they possibly could be. After all, who am I to think I know some specific direction to prod them into?

Other recent directions: forgiving myself in the moment; remembering that I want to be a loving person all the time, not just when it’s circumstantially convenient; reframing self-care as loving activity, rather than submission to invisible coercive forces (now that Mom is gone).

Have some fucking fun!  Geezum. 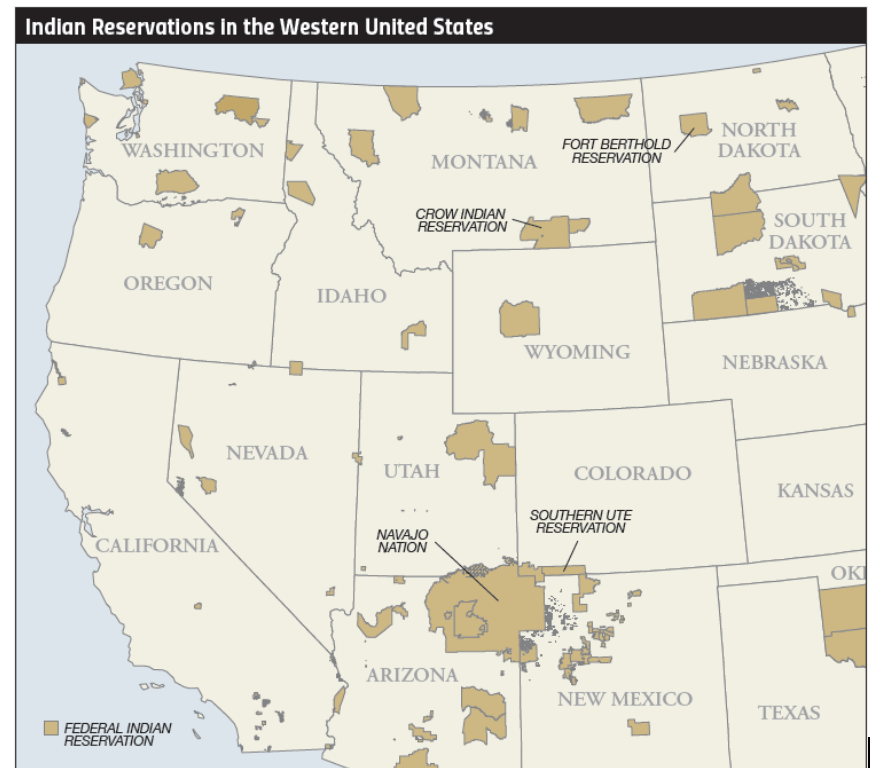